Each year millions of pounds of tax allowances and reliefs go unclaimed.

Tax issues are often overlooked or considered at a late stage in property transactions, but when the full suite of options for tax allowances are used proactively they can secure significant savings from acquisitions, disposals, developments and brown field remediations.

For many tax is a consequence, rather than a strategy. Working alongside our clients to deeply understand their circumstances we leverage tax reliefs to positively shape property strategies; maximising your potential, opportunities and savings across property transactions and developments.

We understand that commercial business drivers will always dominate property development and investment, but if tax allowances and reliefs are used strategically they can significantly enhance returns. Our experience means that we know where to introduce and implement tax allowance strategies for maximum effect.

Capital Allowances is a technical and specialist activity that requires an optimal blend of knowledge, experience, and attitude.

Our services are provided by senior advisers that have performed at the highest level across a variety of service platforms. Accounting, surveying and property consultancy experience blends together a considered and mature approach to claim solutions. We assume a thorough approach is required in all client requests but wherever possible we adopt simple, clear and disclosed services.

We believe capital allowances are an essential aspect in any project armoury and an invaluable value engineering tool. The inclusion of capital allowances estimates to project viability, feasibility, and financial modelling studies is paramount to enable our clients to fully consider project scope and returns. Maximising capital allowances then becomes an intrinsic project element, providing confidence to clients, and all stakeholders and interested parties.

Our consultants have 20 plus years of advising on large and complex transactions through proactive planning and negotiation.

Best practice and a high level of understanding underpin capital allowances transaction strategies, whether in selling or buying scenarios. Adopting a bespoke forward-thinking strategy establishes a competitive advantage over the opposing transacting parties, and in this respect capital allowances is no different to client investment and negotiation advice. A little proactive planning using foresight and judgement goes a long way to providing knowledgeable and maximised tax outcomes.

The building fixtures environment has evolved many times over the last 20-30 years, with finally, in the last 5 years at least, HMRC achieving a greater level of control and transparency. Significant opportunities remain however, for both sellers and buyers through an understanding of seller structure and positioning, protection and creative use of allowances both unidentified or identified, or knowing the right information required at the right time out with the standard CPSE enquiries. The key to success is in engaging the right expert early.

All industry sectors are unique but require a tailored and transferable approach of core disciplines.

Our cross trained senior surveying and tax experts have a unique set of skills which are required to assess, evaluate, review and document optimised capital allowances claims for our clients. We believe that core capabilities are essential to maximise savings in all industry sectors including offices, hotels and leisure, healthcare, manufacturing and so on. Whilst some industries require a more truly specialised approach such as the water industry or previously sports stadia and grounds (safety at work), we are also firm advocates of establishing expert knowledge in our client sectors.

Years of experience in listening to our clients business ideas and aspirations has taught us where best to place our focus in building strategies to increase allowances and savings. Existing building alterations may throw up a high degree of incidental assets, hotel projects will include a significant amount of embellishments and finishes, and healthcare builds will contain a high incidence of protective and clean assets. We listen, we learn, and we understand to how best develop our services to serve our individual clients.

An extremely rewarding tax relief that necessitates a highly specialised level of qualitative due diligence.

Capital allowances advice requires a good degree of technical due diligence and entitlement considerations, and a high focus on analytical cost skills. However, the extremely valuable land remediation relief requires an opposing approach. To secure this relief It is fundamentally important to carry out a thorough understanding and review of all relevant client, transaction, property, environmental considerations, remediation strategy, and relevant costs to advise clients property. Failure to do so could be very costly.

A full review of this tax relief by HMRC several years back resulted in higher levels of legislative entitlement to focus the financial benefit where previously intended. Robust due diligence is key and must be enacted with the both the client’s and project consultant’s assistance to enable full disclosure of all relevant case facts. Our consultants are highly motivated to ensuring all client’s take advantage of this valuable project saving but with the correct, detailed approach.

The first quarter of 2021 halted five consecutive quarters of decline in the London office market, with activity in the occupier market rebounding significantly to stand at 1.3 million sq ft, following a robust March. Marking a 46% increase on Q4 2020, these figures were boosted by the return of large deals, such as Latham & Watkins taking 200,000 sq ft at One Leadenhall, EC3, and TikTok acquiring 86,000 sq ft at Kaleidoscope, EC1.

Key statistics and highlights of the occupier market in Q1:

Alasdair Gurry, Director, City Office Agency, Avison Young, said: “Encouraged by the smooth vaccine rollout and relaxation of lockdown restrictions, there is an increasing sense of positivity in the London office market, reflected in the highest take-up total since 2020 Q1. Buoyed by increased levels of office occupancy and the shift in appetite to return to the office, we are likely to see rapid increases in market activity in the months ahead. In contrast to the prevailing view a year ago of the ‘death of the office’, this provides yet more cause for optimism in the long-term future of the Central London office market as it begins its recovery.”

Hampered by lockdown restrictions, London’s office investment market experienced a quiet first quarter of the year, with investment volumes totalling £2.2 billion. While this is 43% below the ten-year quarterly average of £3.5 billion (and the £3.6 billion seen in Q4 2020), this is still roughly double the figure for Q3 2020 and close to triple the total for Q2 2020. The impact of lockdown restrictions was felt most at the upper end of the market, given that Q1 saw relative liquidity, with the 42 deals transacted the highest since Q4 2019.

Key statistics and highlights of the investment market in Q1:

Chris Gore, Principal, Central London Investment, Avison Young, said: “Considering that we were under lockdown for the entire period, it is no surprise that the first quarter of the year was relatively quiet. With investors still impeded by the luxury of actually being able to inspect a building, there was relatively little supply released to the market. Nonetheless, we continue to see investment for well-located, well-let buildings, such as CBRE GI’s purchase of Atlantic House from Deka Immobilien for £265m, which was the largest deal of the quarter.

“We anticipate activity to increase across the coming months, driven by an improvement in occupier fundamentals and investor sentiment. In fact, we are already starting to see an uptick in new investment sales being launched to the market and we expect this to continue throughout the year. However, with travel restrictions likely to continue through late spring and summer, this gives domestic investors or those international investors with a London office an advantage. This was evidenced in Q1, as domestic investors made up an increased proportion of total volumes, with European investors also particularly active.” 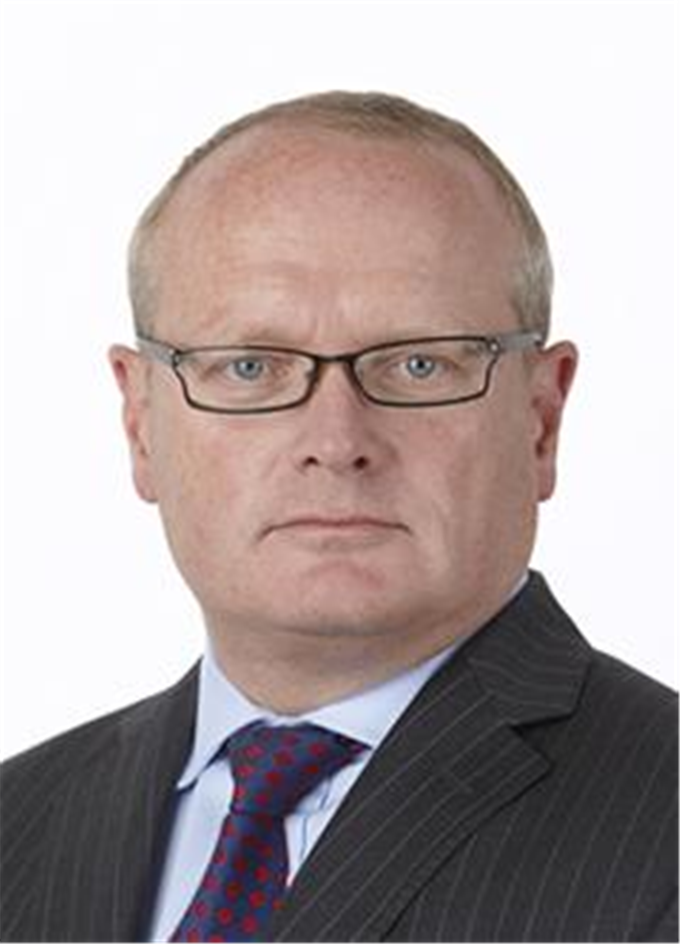