Site was the main mine-sweeping base for Scotland during the Second World War.

The unique seafront development opportunity in South Queensferry, Edinburgh, comprises the former naval barracks at Port Edgar and includes an area of the foreshore. In total the site extends to ca. 17 acres, of which approximately 5 acres is on land.

The site is situated right on the shore of the Firth of Forth, approximately half a mile west of South Queensferry. Accessed from Society Road, the site provides views of the three Forth bridges; the iconic Forth Rail Bridge (a UNESCO World Heritage Site); the Forth Road Bridge, and the new Queensferry Crossing, which is directly above part of the site.

The site houses three former barracks buildings, a two-storey Officer’s Ward, several additional single storey buildings, including former guard rooms and recreational buildings, as well as an air raid shelter. The site itself has received listed status due to the buildings’ previous role.

The development plan for the site is covered by the Edinburgh Local Development Plan (ELDP) which was adopted in November 2016. The site is allocated as ‘white land’ and as such, there are no site-specific policy designations, making it potentially suitable for a variety of different uses such as commercial, residential, leisure or tourism.

Formal legal offers are invited on an unconditional basis for the heritable interest in the site.

Peter Fraser, Director in Avison Young’s Edinburgh office, said:
“This is an extremely rare opportunity to acquire a site with rich naval history that also benefits from a wide range of possible future uses.

We anticipate interest from a wide spectrum of developers and occupiers, from housebuilders to outdoor pursuits operators; commercial developers to maritime-related industries given the potential to own ca. 12 acres of seabed on the outskirts of Edinburgh.” 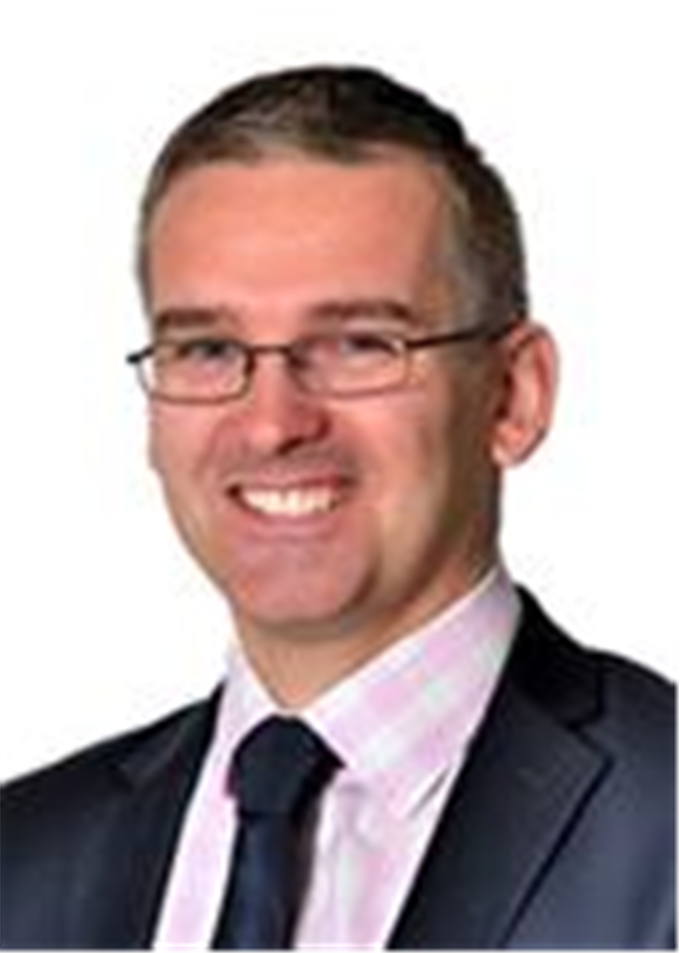