All five operators are opening their first outlets in Birmingham

Avison Young has completed lettings to five restaurant and bar operators in Birmingham, all of which represent brand new entrants to the city centre’s food and beverage market.

A double unit at the city’s landmark Great Western Arcade has been let on a 15 year lease to a charity created by award-winning Craddock’s Brewery, which will open not-for-profit bar, The Good Intent.

The bar, which will occupy 3,173 sq ft across both units, will serve a variety of real ales and craft beers, with profits donated to charities, in what is believed to be a first-of-its-kind in the UK.

A short walk along Colmore Row from Great Western Arcade, the lease of the former Amantia restaurant on Bennetts Hill has been sold to Rudy’s Pizza.

In the city’s Westside area, the vacant 7,336 sq ft former Strada unit at the International Convention Centre (ICC) has been let to the Craft Dining Group on a 20 year lease. Complete with a south-facing canalside terrace, Craft Dining Group will offer 150 covers, a central bar and two private dining rooms.

Further along the city’s central canal, a 10 year lease has been agreed at a 2,638 sq ft unit in Arena Birmingham for prosecco bar, Bottega which already operates a successful outlet at Birmingham Airport.

In the Chinese Quarter, the Arcadian Centre in the city’s Southside area will welcome new entrant and street food concept, Rozu which has taken a 2,746 sq ft unit on a 10 year lease.

Richard Jones, Avison Young, said: “The diversity of these lettings in terms of both their geographic locations and their offering is exceptional and is a clear demonstration of the continued desire within the market for the right product in the right location.

“It is significant that all of these lettings are to new entrants to the Birmingham market, underlining our well-deserved reputation as a city that appreciates a good night out, regardless of whether it’s a cocktail at the Arcadian or higher-end dining experience at the ICC.” 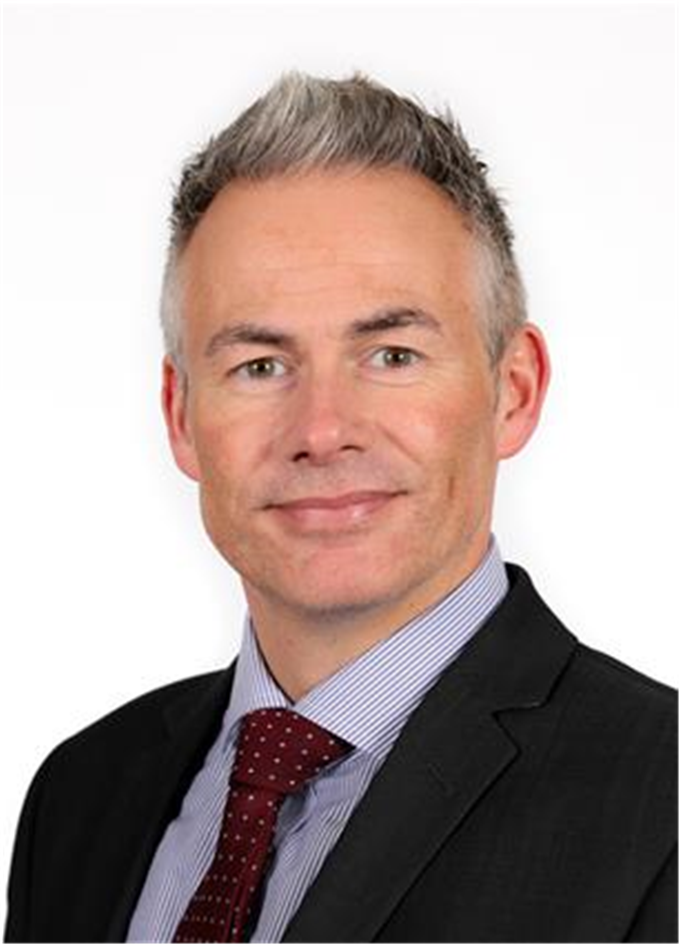