Wirral Council has launched the Birkenhead 2040 Framework which sets out a vision to create a sustainable urban garden community on the Mersey waterfront. Covering an area of over 270 hectares, it includes eight major ‘catalyst’ projects that will create 21,000 new homes and 6,000 jobs, giving Birkenhead a new lease of life.

Avison Young worked with Mott MacDonald as lead consultant and Optimised Environments (OPEN) to develop the regeneration framework, which draws inspiration from waterfront regeneration around the world. An eight-week consultation period has now begun, and residents and businesses have been asked to give their views on the proposed transformation of the entire town.

The framework proposes the most significant changes to Birkenhead in 70 years which will breathe life back to the town. The creation of more family-friendly neighbourhoods is at the centre of proposals and include development of new homes, a new linear park along the route of the disused Dock Branch railway, as well as other green infrastructure and active travel proposals to promote health and wellbeing.

There is a focus on diversifying the local economy building on the successful manufacturing, maritime, digital and creative sectors, improved connections within and to the wider city region, and ensuring all are able to benefit from the wealth that is generated. Over 900,000 sqm of new modernised commercial space will be created in key locations, such as a new high quality and sustainable office quarter in the heart of the town and a new Birkenhead Market and town square. Funding of £24.6m has already been secured from the Future High Streets Fund to help deliver these proposals.

Wirral Council’s climate emergency declaration is also supported through the framework and creation of a sustainable, green and connected Birkenhead. Plans include investment in active travel network of high-quality cycling and pedestrian routes, retrofit low carbon neighbourhoods and a potential district heat network providing low-cost heating to new developments across the town.

The Combined Authority’s Transforming Cities Fund will support the removal of the two flyovers in Birkenhead, with new ‘streets for people’ focussed plan for the area which maintains access to the Queensway Tunnel. This will open up a new pedestrian-friendly connection between the town centre and the site around the Hind Street area, which will be transformed into a low-carbon urban garden village of up to 1,000 new homes.

Nicola Rigby, principal in Avison Young’s planning, development and regeneration team, added: “The 2040 Framework is a really important document for Birkenhead. The council and its partners have been clear throughout that this is not a masterplan for the sake of a masterplan, and the Framework is already being used to leverage significant investment into the town. Funding secured to deliver improvements in the town centre, plus the removal of the flyovers, and the progress being made on the Town Deal are all testament to having a big yet deliverable vision in place.”

Tom Roberts, Mott MacDonald’s principal transport planner said: “We’re extremely proud of the work that has gone into delivering this exciting vision for the people of Birkenhead. Working together with Wirral Council, Avison Young and Optimised Environments, this long-term proposal has people and communities at its very centre with a particular focus on equalities, active travel and public realm. We’re looking forward to hearing ideas and feedback on proposals and hope the local community will be as excited as we are about the future of Birkenhead.”

Jaimie Ferguson, director at Optimised Environments (OPEN), said: “Birkenhead is an amazing place to work as a designer. From the famous waterfront and park, to the infrastructure and built heritage, it has all the ingredients we normally encounter in global cities, combined with the freedom and ambition of a regenerating northern town. Our role has been to highlight and connect these assets, reinforcing them with new people focused environments. The overall impact can be incredibly powerful.” 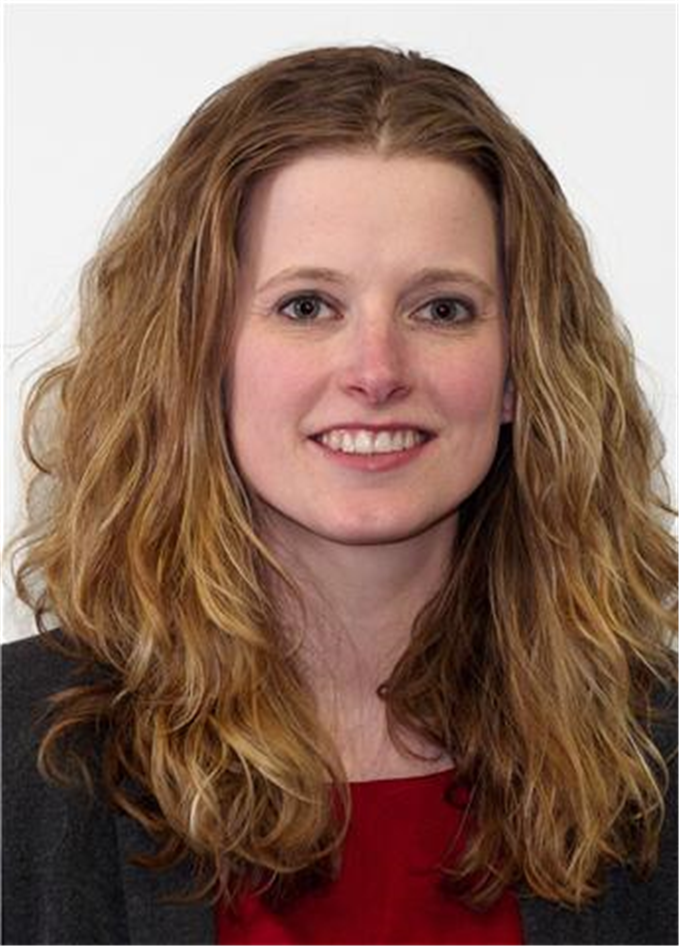