Significant deals completed during the year include the sale of a 73,000 sq. ft. industrial unit at Berkeley Way, Viking Industrial Estate, Jarrow, let to the Secretary of State for Housing and Local Government. A sale of the multi-let West One office building on Forth Banks to a JV between Pears Property Group and Minton Group, London-based investors, was also secured.

The Newcastle team also acquired a substantial part of Quorum Business Park, North Tyneside for Shelborn Quorum Ltd. The acquisition of 457,000 sq. ft. of office space was the second largest out-of-town office transaction of the year.

Simon Beanland, Principal at Avison Young, who heads up the Newcastle/North East investment team comments: “In a difficult market with Brexit and a General Election over-shadowing the market, Avison Young was involved in a number of transactions, the most significant being at Quorum Business Park, demonstrating the North East resilience and continuing demand for high quality regional stock that produces secure income streams and attractive yields.”

Avison Young was recently recognised as a 2020 winner of the prestigious Canada’s Best Managed Companies Platinum Club designation, retaining its designation for the ninth consecutive year. It also recently announced a commitment to reduce carbon emissions to net zero in all its occupied buildings by 2030. 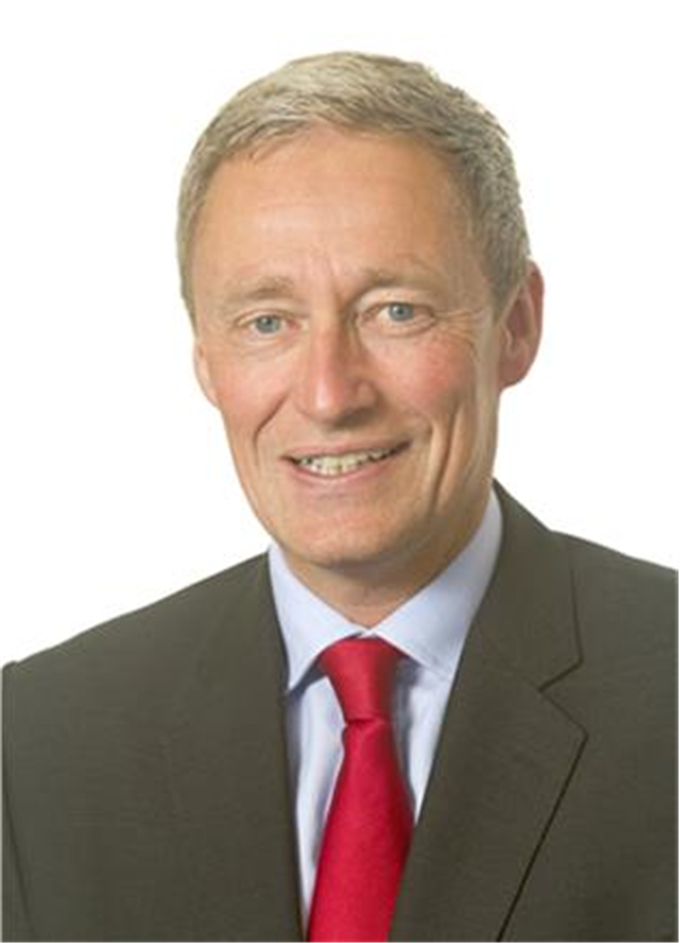