Shortages are acting as a brake on the economic recovery, which may result in a different market cycle for property than has been previously experienced. 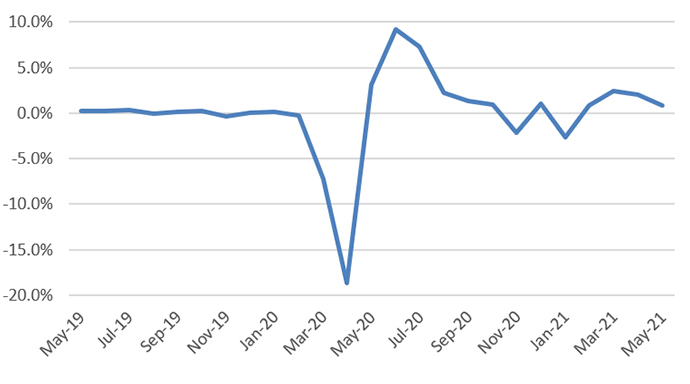