Avison Young has released its latest Big Nine office market update, covering the final quarter of 2021 and an analysis of the full year’s figures.

A strong finish to the year brought total take-up for 2021 to 8.1 million sq ft, 5% down on the ten-year average but 42% up on 2020. The second half of the year saw significant demand for grade A space, as some occupiers reduced their space requirements but committed to upgrading the quality of their accommodation, driving demand for new or refurbished space. As a result, asking rents on prime space have surpassed £40 psf in some cities. However, we are seeing a two-tier market develop, as vacancy rates on secondary stock increases.

“Most cities are forecast to experience strong economic and employment growth during 2022. When coupled with a withdrawal of Plan B Covid restrictions and pent-up demand evident in the markets, we expect the positive sentiment generated over the past six months to continue.

With an increase in space coming to the market, a greater number of landlords are undertaking refurbishments to meet occupiers’ demand for quality buildings and the need to meet their carbon reduction commitments. Others will be looking at repositioning offices to other uses such as residential and education.”

Volumes were led by Manchester at £860 million, its highest total since 2018. Birmingham and Bristol accounted for volumes of £325 million and £367 million as a number of high-profile assets changed hands.

Prime yields for most cities stayed the same over the quarter, at an average of 5.36%. According to the MSCI monthly index, average equivalent yields for all regional offices reached a cyclical low prior to the pandemic of 6.9% in January 2020 and moved out to 7.5% by the end of the year. However, there has been no movement over the past 12 months. 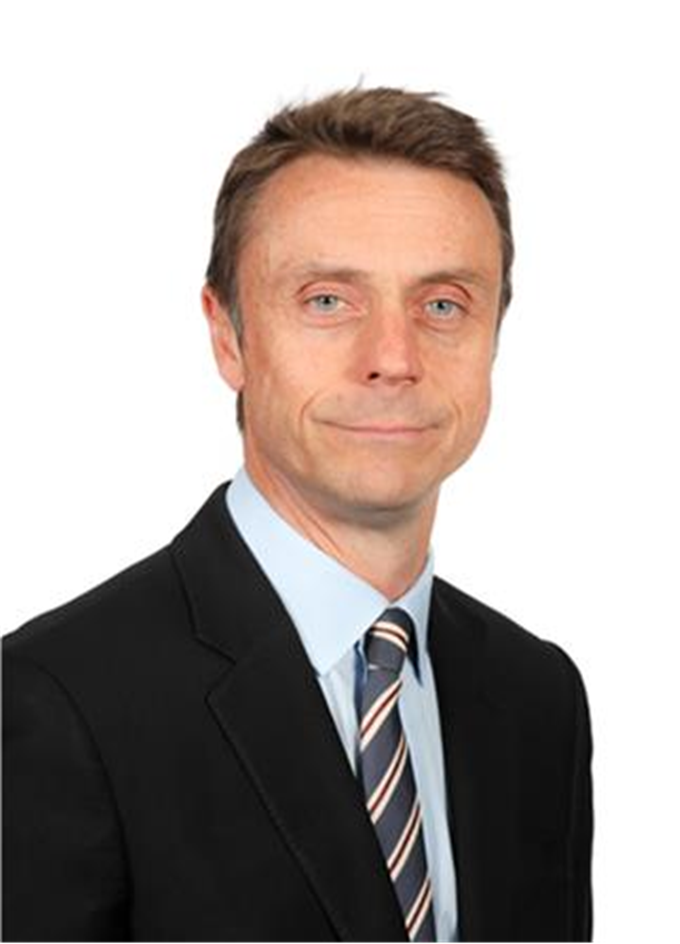 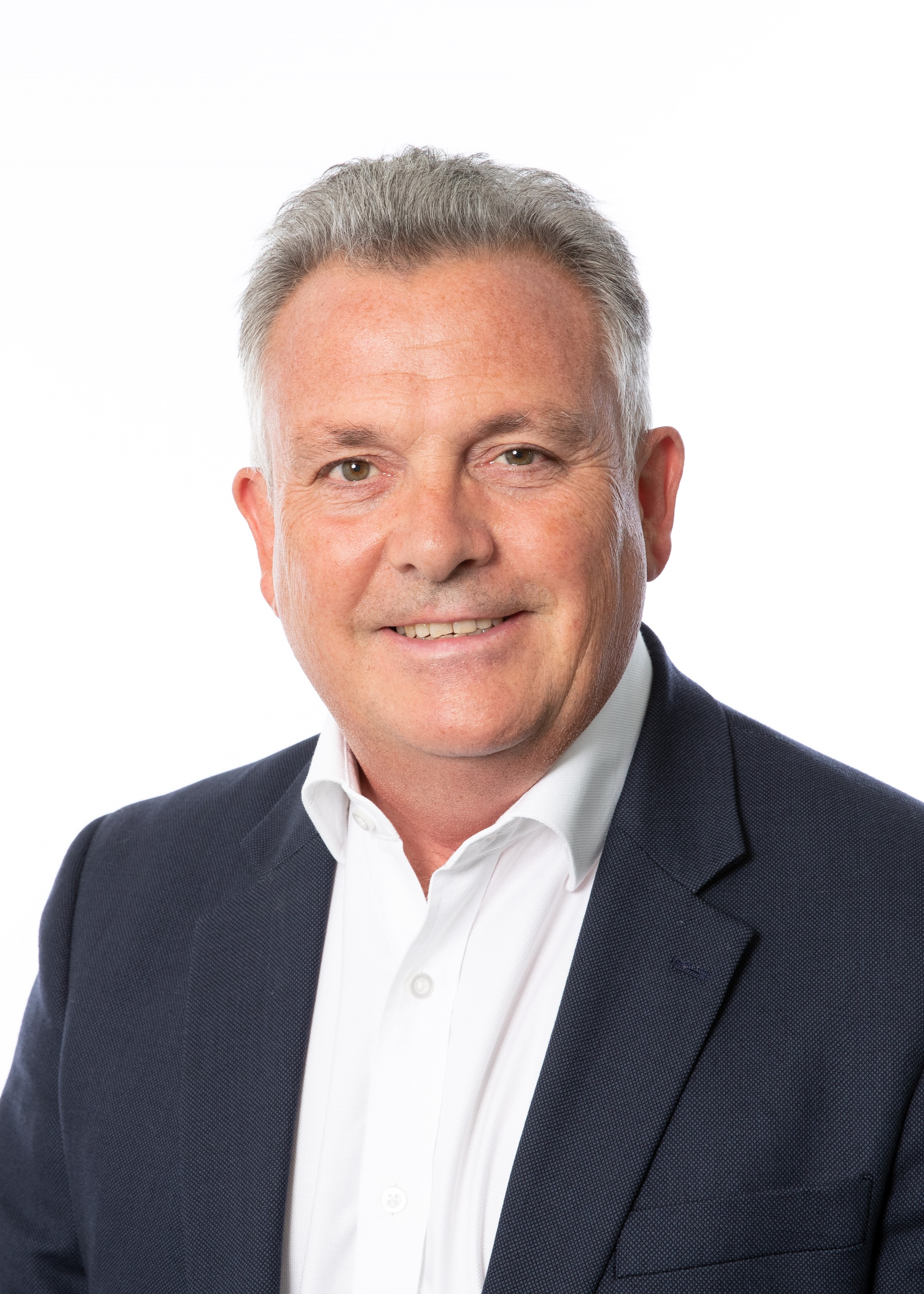