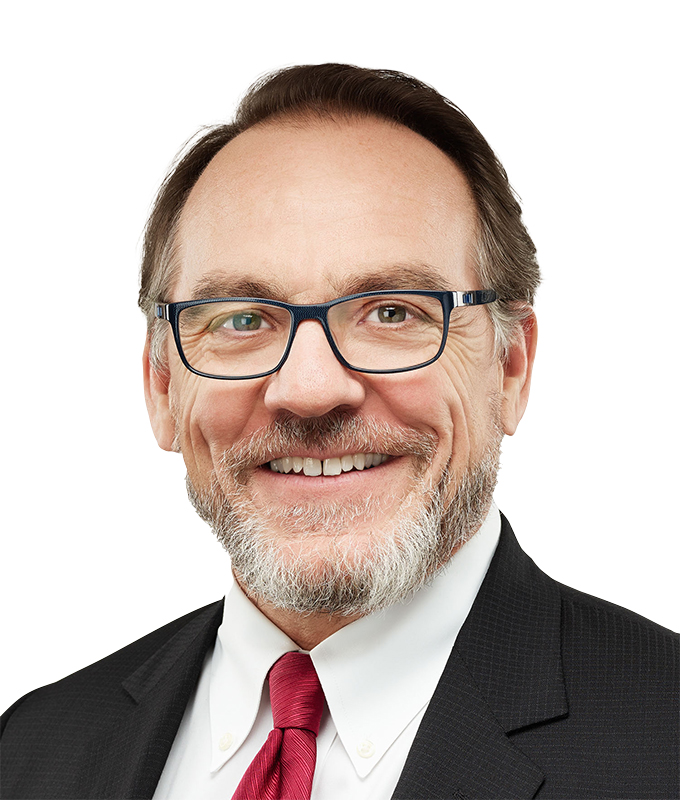 Tod Hughes joined Avison Young in 1996 and has served in numerous leadership roles since that time.  Tod was a member of the Board of Directors for 12 years, being Chairman of the Compensation Committee during that time.  Tod is currently on the Executive Committee of the company and oversees the company’s operations in Latin America.

Over the years, Tod has served as a capital markets broker, principal, Managing Director and  President, CEO of Alberta from 2003 until 2008, when the individual provincial companies were rolled up into a single international entity, Avison Young Canada Inc.

Tod has subsequently been involved in providing leadership and guidance in creating the dynamic growth company that has emerged since that time.  For his efforts Tod was one of the first ever recipients of the Avison Young “Chairman’s Award”, a prestigious lifetime achievement award.

Tod has been involved in billions of dollars of real estate transactions over the years covering all disciplines and continues ongoing involvement in mentorship, philanthropy and governance.