Team of under 30s built environment professionals to lead Liverpool’s narrative of the future.

The Liverpool Place Partnership officially launched its Future Impact Board at its partner meeting today when it also revealed its plans to shake things up at MIPIM Cannes in 2022 and in the future.

At the meeting, which was attended by Metro Mayor Steve Rotheram, the partnership outlined how through the Future Impact Board it would bring a new sense of place and a new narrative to promote Liverpool to investors, not only at MIPIM, but through a series of events and the media up to and beyond the conference next March.

The Future Impact Board is made up of a team of young property and construction professionals committed to striving for positive change for the future of Liverpool City Region.

The board is led and mentored by Susan Patterson, Senior Business Development Manager at The-MTC. She said: “The voice of the Future Impact Board is instrumental in influencing and informing the way we shape and promote the future of the city region. Their experience of Liverpool is fresh and positive which is why it’s important we have a voice of young professionals who are skilled and experienced enough to challenge us and impact the way we promote the region. Their input will ensure we leave the negativity we often carry with us behind, while allowing their voices to take us forward positively.”

Stephen Cowperthwaite, chair of the Liverpool Place Partnership and MD for Avison Young in Liverpool, said: “By collaborating with the City Region and the Liverpool Place Partnership, the board will provide a valued, diverse voice for the younger generation. They don’t remember the 20th century Liverpool but have grown up with Liverpool One, Capital of Culture, art on every street corner and giants roaming the streets, to the delight of millions of people. It’s all about their place and how our actions today will impact social value and our net zero carbon ambitions of the future. They have built their own narrative for Liverpool and through that they will be well positioned to influence decision making on a local, national and international platform.

“The Liverpool Place Partnership has become a support group and advocator across the private and public sectors. It is an introducer, thought leader and investment facilitator and, along with the Future Impact Board and our partners, will be attending MIPIM Cannes next year but sustainably, responsibly and as disrupters with the voices of the future at our centre.”

Jess Jones, graduate planner at Arup and a member of the Future Impact board, said: “Liverpool is in a period of exciting change. I am so lucky to have a chance to play a role in the placemaking and regeneration of the City Region. My role within Arup has taught me that it is vital to have a diverse set of views and an open mind on ideas. Therefore, the opportunity to be a thought leader, and influence the regeneration of the city further as part of the Place Partnership excites me and is something I am willing to commit fully to.

“I understand, of course, that Liverpool as a place may not mean as much to others as it does to me, but I’d like to play a part in changing that, so everyone has a chance to influence and be heard.”

The Liverpool Place Partnership will continue to host monthly round tables and webinars, as well as quarterly partner meetings and attendance at key national property events, providing an open door for discussion and debate with investment in the City Region at its core. 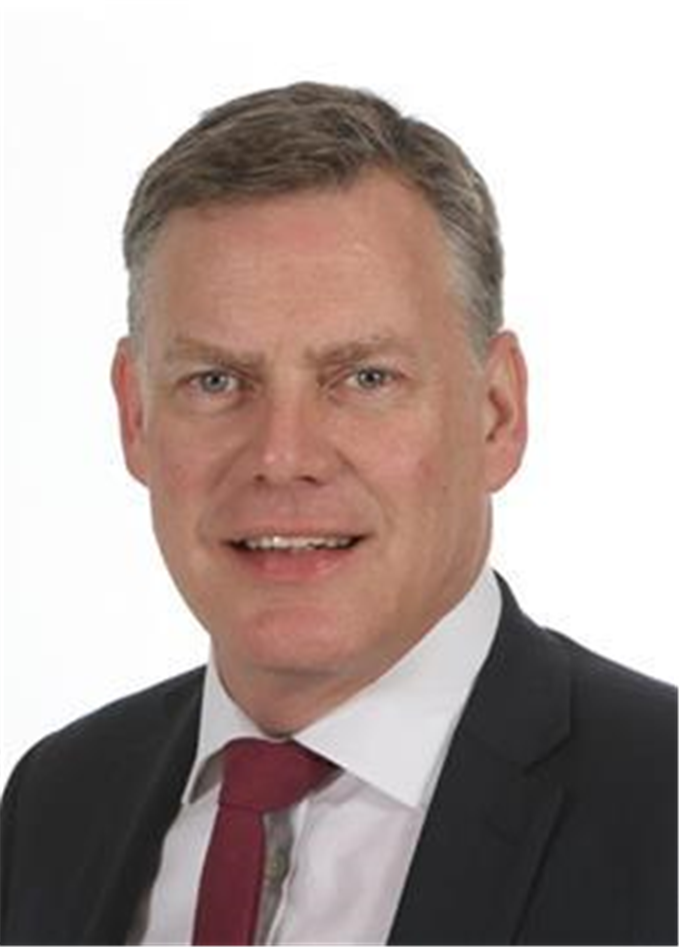